The festival gets underway in March, and these tickets will be snapped up. Go go go!

Top comedy stars from around the UK and beyond will be coming just to entertain you, and tickets are getting snapped up. We've put together a list of some of our hot tickets, but make sure to move quickly as tickets will sell out fast! 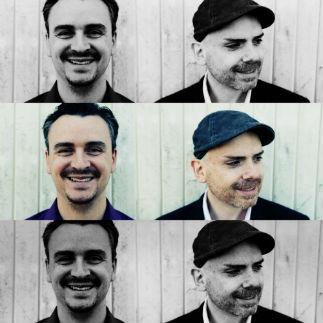 Iain Connell and Robert Florence, creators of hit BBC sketch show Burnistoun, are bringing their live show Uncles back to the Glasgow International Comedy Festival in 2017. 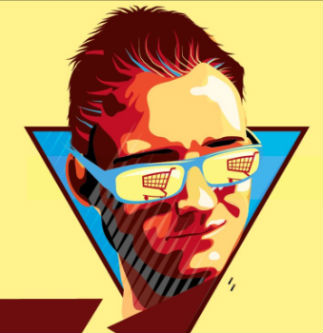 Following a successful debut at the Edinburgh Fringe Festival the star of BBC’s 'Scot Squad' Darren Connell returns to the Glasgow Live International Comedy Festival with a brand new hour. 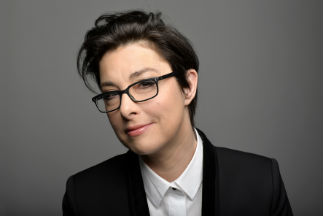 The sell-out tour continues at the Glasgow Live International Comedy Festival! Join Sue Perkins for an evening full of sparkling wit, tall tales and a user’s guide to Mary Berry. Based on her hilarious Sunday Times No. 1 best-selling memoir 'Spectacles'. 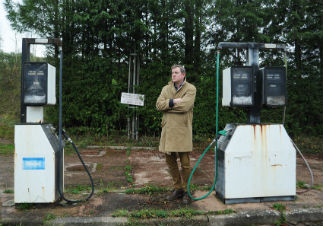 Miles Jupp, (stand-up, actor, writer, thinker, father, husband, worrier, fool, star of Rev. and host of The News Quiz) hits the road in a freshly-ironed shirt and some robust trousers and tries to make some bloody sense of it all.