At the start of November we brought you a whole host of cracking shows for 2016, but we aren't done with you yet... We're delighted to announce more top comedy stars from around the UK and beyond!

You can now buy tickets for all our latest acts from the GICF website. Go on, treat youself... 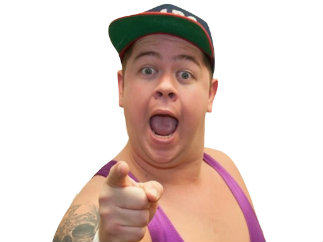 Spend an evening with the star of Scot Squad, River City, Insane Fight Club and TNA British Boot Camp. Wrestler, comedian, actor and man-of-the-moment, Grado takes you through his life. 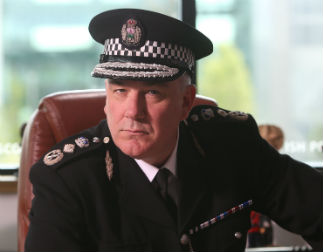 Star of Scot Squad, Chief Commissioner Cameron Miekelson delivers his keynote speech on the past, present and future of policing.
Scot Squad – 'the funniest show in Scotland...' (Daily Record) 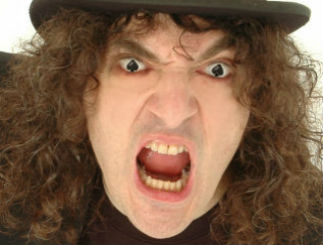 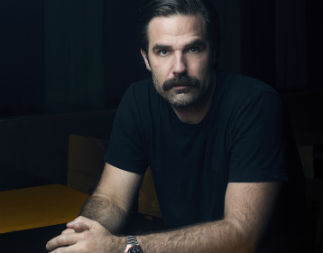 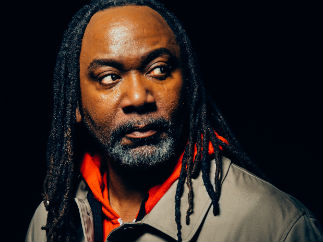 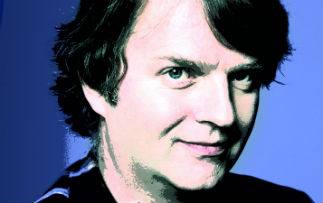 We’re delighted to announce that Stravaigin are our restaurant partner for 2016!
A special thanks to them for supporting our recent twitter competition, which saw our winner enjoy a meal for 2 and tickets to a comedy show. We hope he enjoyed himself!
Looking for something a little different? At Stravaigin you’ll find menus showcasing the finest Scottish produce, that isn’t tethered to it's roots.
Whether you dine in the restaurant or coorie into a cafe bar nook, their friendly, knowledgeable staff are on hand to offer mouth-watering descriptions and recommendations from our tried and tested menu and wine list. You can even pop downstairs for a wee look at the chefs at work as they prepare your meal!
You can visit Stravaigin's stunning menu here.