A fantastic line-up is taking shape for next year's festival. The following shows are now on sale - grab tickets while you can!

Des Clarke: The Trouble With Being Des 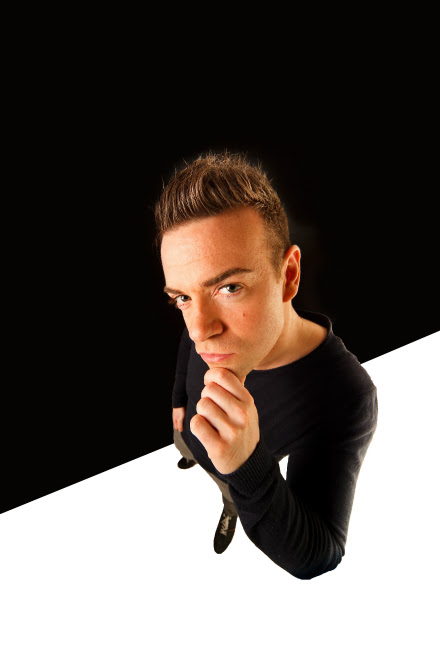 Glasgow-based comedian Des Clarke is taking to the road with the full-length version of his 2014 Edinburgh Fringe Assembly Rooms sell out show - The Trouble With Being Des. Des hosted the closing ceremony of the recent Commonwealth Games in Glasgow which was watched by a world-wide TV audience of millions. Des is an award winning stand up comedian who first appeared at the Edinburgh Fringe as a teenager. Since then, he has travelled the world with his warm and offbeat brand of humour. In his latest show, Des reveals he is at a crossroads in his life and has some things he needs to get off his chest. This time it's personal. There have been some major bumps in the road though. All part of the Trouble With Being Des. Des is a Chortle Award Winner."this is a great way to spend an hour. Nice one Des" - Kate Copstick, The Scotsman

"genuinely funny....Clarke isn't a 'dangerous' comedian unless you're worried about losing bladder control from laughing too much" - Broadway BabyDaily Record*****