From the city that gave you Billy Connolly, Kevin Bridges and Frankie Boyle, celebrate Burns Night with a line-up of top names showcasing The Glasgow International Comedy Festival (9 - 26 March 2017).

This is London’s chance to see snippets from some of the leading acts who will be featuring in one Europe’s largest comedy festivals. 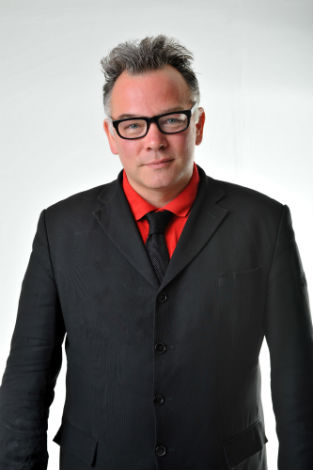 Stewart Lee: 'One of the top three or four living stand-ups.' (Time Out).

John Hastings: 'Hastings' bold dramatic delivery is what really stands out when he is hammering a point home.' ***** (Mirror).

‘An impressive piece of programming… who knew Glasgow in March was such a cheerful place to be?’ (Times)

‘Will soon outstrip the Edinburgh version in terms of innovation and popularity…a real city where culture never stops.’ (Observer)

GET YOUR TICKETS HERE!

Celebrate the Festive Season with ABode!

GICF are delighted to announce that ABode Glasgow will be returning as one of our hotel partners for 2017!

Book your Festive lunch or dinner, or celebrate with ABode on New Year’s Eve for a real culinary feast! 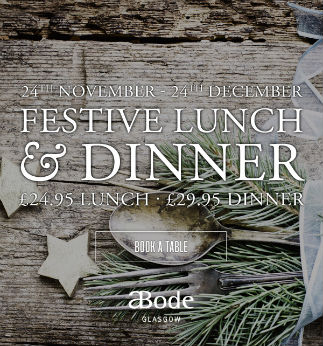